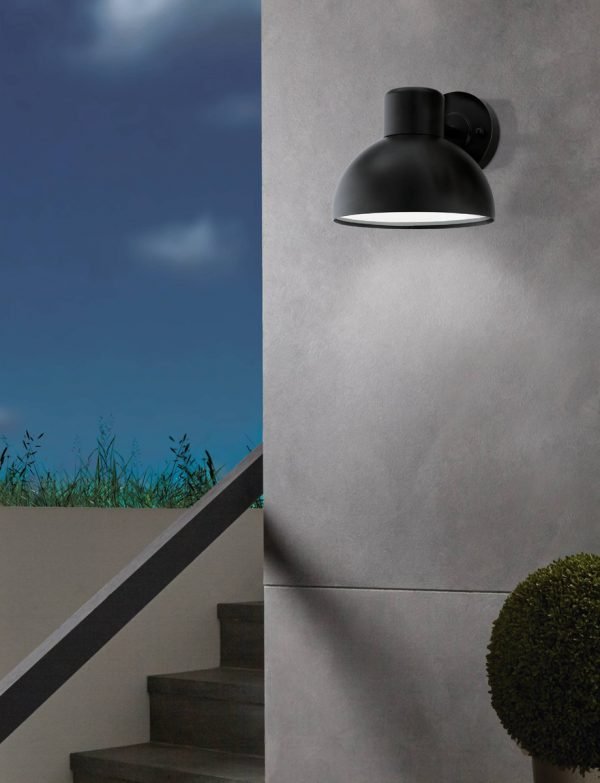 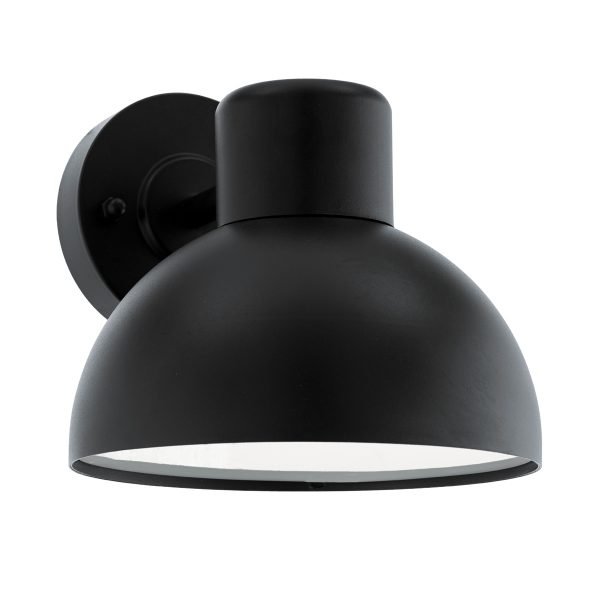 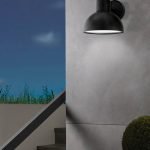 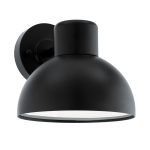 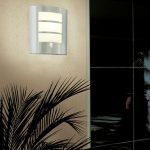 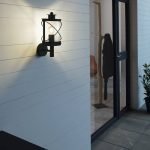 The Entrimo wall light pairs well with both traditional or contemporary facades.

1969 marks the starting signal for the EGLO success story: Ludwig Obwieser launches the enterprise “EGLO Leuchten”. In 1976 the inauguration of the first own manufacturing plant in Pill in the Tyrol / Austria is a further milestone.

In the mid 1980s EGLO has established itself as one of the leading European luminaire manufacturers. The company pushes the expansion into new markets, and in 1986 the first sales company is founded in Germany, as the first stepping stone on the path to the internationalization of EGLO. Due to the persistent development of new markets there are now more than 50 sales companies worldwide, all of which are mostly autonomous in their market operations.

Today, EGLO is one of the most successful providers worldwide of decorative lighting solution for residential purposes. This success is the best proof for the customer satisfaction, and we have every reason to be very proud of that. 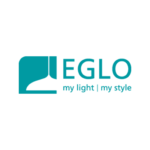 There are no reviews yet.

Andrew P.
05:32 04 Jan 22
Great prices available here. They have an on-line presence as well. Conveniently located in Labrador for those on the North end of the Gold Coast. The young man behind the counter was very helpful. ... I highly recommend this business as an alternative to Bunnings and Beacon Lighting.read more

Surinder G.
08:25 22 Apr 22
Really good honest family service. Very accommodating to your needs. Have 2 stores, the other one in Underwood. Large range on display, can get hold of an even bigger range. Great prices compared to... other similar stores.read more

Shekhar S.
09:35 10 Oct 21
Great range of beautiful lighting products from the humble down-light to the most exquisite chandeliers.And above all, extremely professional and friendly service.Highly recommended!

You've just added this product to the cart: